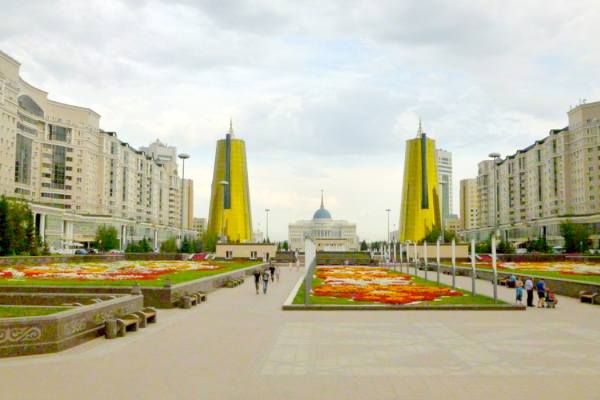 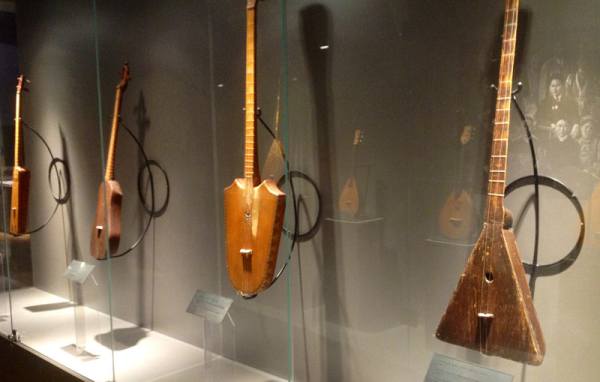 Almaty is the largest city of Kazakhstan with a population of 1,5 million citizens.
Almaty was the capital of Kazakhstan since 1929 up to 1997. Despite losing its capital status, Almaty city still remains the main business, tourist, scientifical and entertainment center not just of Kazakhstan but of the whole Central Asian region.

The name of Almaty city consists of two words, the first is Alma meaning an Apple and the second one is Aty meaning a Father. Thus, the name of the city can be translated as the Father of the Apple. But the citizens who live here are used to call it as just the City of Apples or the City of Orchards and that is all true due to the emerald Tien-Shan mountains which surround the city. It is known that New York City is the US business capital and it is also very well known all over the world as the Big Apple and Almaty (also being the business capital) is also really the Big Apple of Kazakhstan. So, you are always welcome to visit and enjoy Almaty !